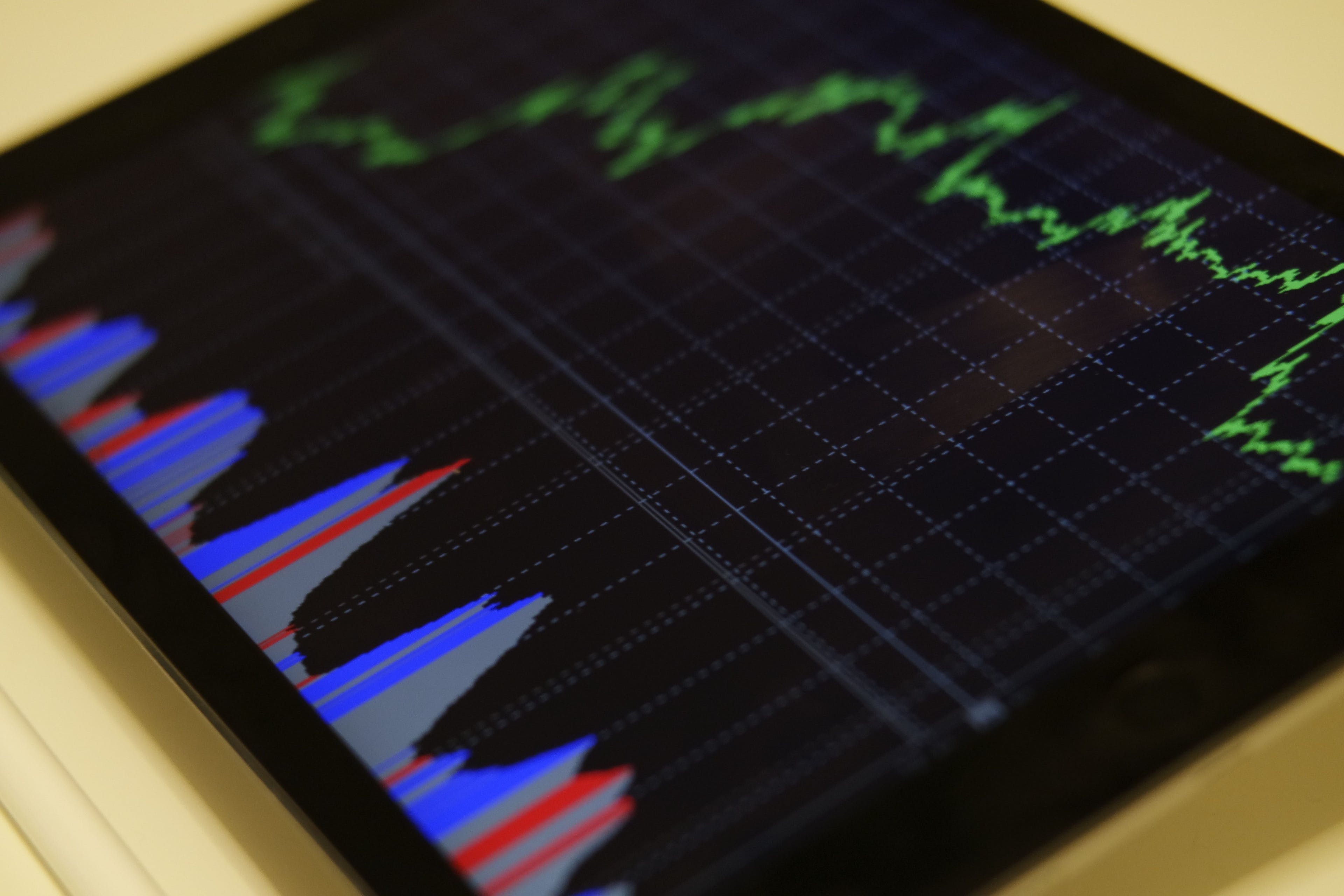 CreditEase: how the largest fintech conglomerate in the world was built with an ecosystem strategy

CreditEase was founded in Beijing in 2006 by Ning Tang. The company started as the first P2P lending platform in China, seeking to bridge the massive credit gap that existed and help borrowers who were overlooked by large corporations – In 2017, China’s P2P industry reached 445 billion dollars worth of transactions.

In the early 2000s, China lived in a credit-tight environment, with most large banks confined by 20% capital reserve ratios and regulations that disincentivized commercial and consumer lending.

When CreditEase was founded in 2006 the middle class was rapidly rising, 400 million Chinese were unbanked or under-banked and technology adoption was exploding, creating an opportunity for financial inclusion by using technology-driven business models. At the same time, many tech investors surfaced who were open to lending money through P2P platforms in exchange for 8% to 12% returns. These factors paved the way for P2P lending in China.

Within this environment, CreditEase saw the opportunity to develop a lending marketplace that leveraged technology and also offered investors alternative ways to deploy capital. In 2008, just two years after it began operations, CreditEase launched Zhuyedai (“Loans to Help Business”) for SMEs, and in 2009 it created a P2P sub-platform Yinongdai to lend money to farmers. By 2012, it became the “No. 1 Inclusive Finance” company in China.

In 2012, CreditEase made the strategic decision to take an ecosystem approach and branch out beyond P2P lending. The company’s use of big data provided a deep understanding of lenders and borrowers of various profiles, their needs and behavior patterns, giving them the insights they needed to expand into other verticals.

CreditEase created a holding company (CreditEase Corp.) and established a number of financial services subsidiaries, one of which was an independent consumer financing arm called Yirendai – of which it holds an 84% ownership. This subsidiary became the front-facing brand in charge of P2P lending and opened up room for CreditEase Corp. to take on an ecosystem strategy.

The decision to establish multiple brands gave CreditEase’s management the ability to view each of its subsidiaries as a separate business, establish focused growth roadmaps and acquire the talent specific to that operational unit. Furthermore, it significantly simplified decision-making as the company grew, allowing each brand to independently make its own decisions while keeping all learnings and data collection under Credit Corp’s umbrella.

At the time Yirendai began operations, data-sharing practices between financial institutions were highly uncommon, so the company partnered with internet giant Baidu to access consumer data. The partnership allowed Yirendai to obtain in-depth information about consumer spending patterns and behaviors which they utilized to build credit risk models and better price borrowing rates.

In 2015, Yirendai became the first P2P consumer lending company to IPO. When the company went public, Yirendai and CreditEase Corp. drafted a cooperation agreement that provides insight into the symbiosis between the holding company and its subsidiaries. The filing showed that Yirendai acquires new users through CreditEase’s on-the-ground sales network, obtains loan collection support and technical assistance including network design, optimization, and management of all aspects of IT.

About: Businesses that CreditEase has incorporated since 2006

The company has taken the same approach as it did in the early days, building subsidiaries in new segments and cross-pollinating data from each of these subsidiaries to reinforce and improve each of the business units.

For instance, CreditEase created YiQiFin in 2016 to offer a multi-product, one-stop shop for SMEs, supporting them throughout their entire business cycle. Using a combination of Big Data, AI, finance cloud and other technologies, the company is able to perform in-depth analysis and research of different target groups and create a platform that can tailor reliable products for family-owned small enterprises – including investment, risk management, and financial management.

From the start, CreditEase gathered data points from its P2P Finance Cloud platform. Data includes SME transaction history and capital turnover, the competitiveness of its offerings and even social ratings such a product reviews to discern inefficiencies in operations and the likelihood of default. This data allows CreditEase (and its subsidiaries) to accurately profile different consumer segments and customize their products effectively.

YiQiFin then built five core products to offer SMEs a holistic solution. YiQiRong and ShangChaoDai offer e-commerce businesses and off-line businesses financing and lending options, YiQi Wealth Management offers SME’s and their employees investment vehicles, Cash Compass serves as a cash-flow and budget operation manager and Fingerprints works as a cloud-based reimbursement tool. Each of these business units is independent, but all are designed to work together as complementary services. Data sharing guarantees that each subsidiary has a deep level of understanding of the needs of an SME business throughout the entire value chain.

In a move that demonstrates a remarkable dedication to an ecosystem approach, CreditEase established Zhicheng A’Fu in 2015, a risk control and data-sharing platform that allows other Fintech firms access to 10 years of data and “Fraud Net”, an advanced technology platform that combines social behavior and credit-building methodologies to analyze default likelihoods. This move demonstrates CreditEase founder Ning Tang’s commitment to an ecosystem view via data sharing.

CreditEase is an example of what can be accomplished when a company takes an ecosystem approach with data collection and sharing at its core. China is proof that taking an ecosystem view and building a conglomerate of companies that tackle multiple problems under one umbrella is an incredibly successful blueprint. In Latin America, where fintech is still extremely fragmented and lack of trust prevails, we believe that it would be valuable for companies to rethink their businesses and build ecosystems that operate across the entire financial supply chain.

Alianza IN: “Innovation is the most powerful tool to transform societies”

Key takeaways from the first Venture Summit of Emerging Markets

GSSN Studio Summit 2020: What you need to know

CreditEase: how the largest fintech conglomerate in the world was built with an ecosystem strategy

The changing landscape of mobility in Latin America